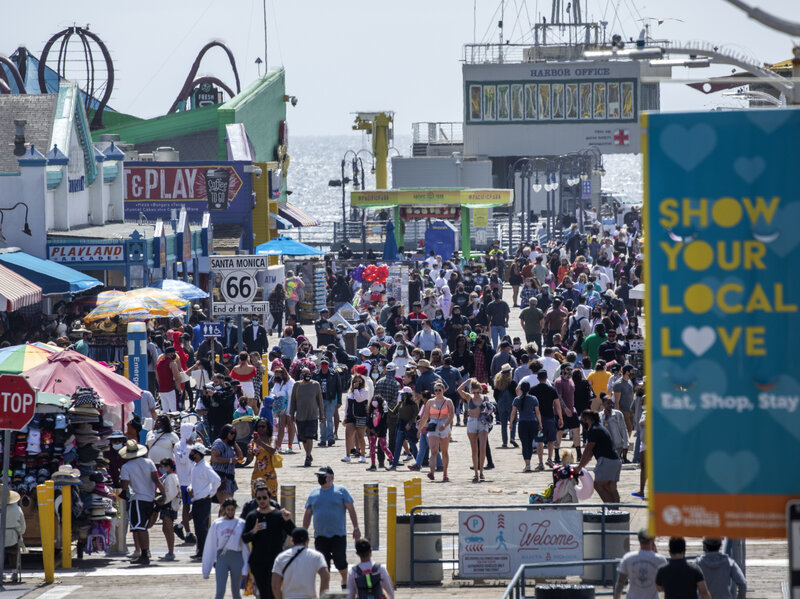 Experts believe another coronavirus outbreak is unlikely to overwhelm hospitals in California, which is expected to completely reopen in the month of June.

With coronavirus cases in California beginning to fall as vaccine rates rise, Gov. Gavin Newsom announced Tuesday that the state’s economy could reopen as soon as June 15.

The complete reopening is conditional on two things: that California’s COVID-19 vaccine supply is adequate for all adults who want the injection, and that hospitalization rates remain steady and minimal.

If those two requirements are fulfilled, the state will be allowed to step into a new process in two months, outside the state’s four-tiered, color-coded structure, which has guided reopenings for more than six months.

Governor Gavin Newsom has faced widespread criticism for a series of highly consequential and politically risky decisions made during California’s COVID-19 pandemic over the last year.

Now, his most important decision, to reopen a state with a population of 40 million people for business by June 15, may be one of the safest he’s ever made.

According to public health researchers, another outbreak of the virus in California is unlikely to overwhelm the healthcare system. They claim that until a new variant or mutation makes vaccinations useless around the world, Newsom would not be forced to reinstate the prohibitions that angered some residents and fueled the recall campaign against him.

“I’m sure they thought long and hard about this and decided to make a bet, and I think the odds are awfully good that they’re going to win it,” said Dr. Robert Wachter, professor and chairman of the Department of Medicine at UC San Francisco. 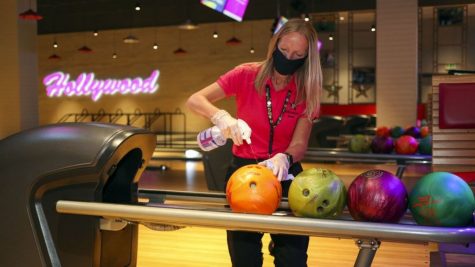 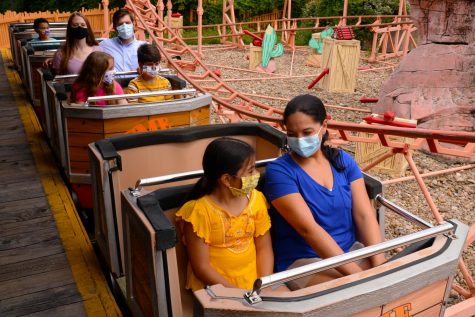