Opinion: Rom-coms are superior to any other film genre 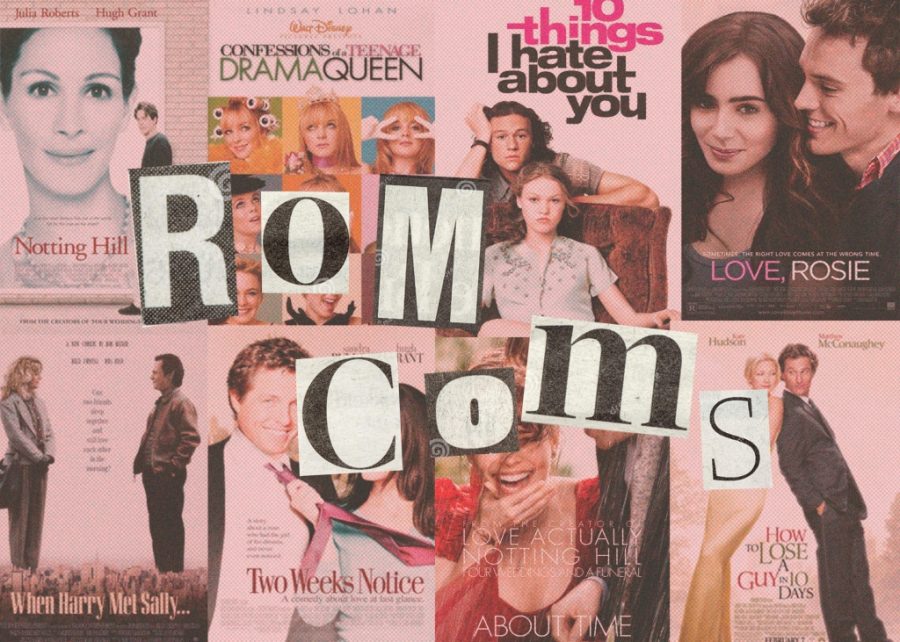 Films are one of the most extraordinary creations of our time. We are visually immersed into another world.

The best movie genre to exist is often very debatable. As an enthusiast of film and an avid rom-com (Romantic Comedy) watcher, I too understand the extent to which trying to pick the best genre can be difficult.  There are so many different genres that are shown it can be hard to pick.

From action to thriller, to science fiction, to mystery, to horror, to romance, to western, to comedy the different types of films that exist are extensive. Every genre has its own strengths and purpose for its creation.

In science fiction, viewers feel a sense of belonging in a fictional world that could be potentially realistic because science is so advanced. In mystery movies, the viewers follow along and act like detectives to uncover a truth that is riveting. In romance films, viewers get to escape into a place where there is love and connection that brings true joy. In comedy movies, it makes us feel like every worry in the world is gone as we enjoy pure entertainment.

Aside from all the serious films that are created to bring awareness to an issue to address a problem in society, I truly believe that rom-coms are the best type of film to watch.

It is a combination of a romance film and a comedy film–two for the price of one. We as viewers get to experience the journey of love between two people with a mix of comedic writing.

These types of films have the ability to make us laugh and cry all within the same hour.

Actors like Sandra Bullock, Julia Roberts, Jennifer Aniston, Adam Sandler, Paul Rudd, and Hugh Grant are all great at Rom-Com films as they have given outstanding performances in some of the best Rom-Com films such as “The Proposal”, “Just Go With It”, “Nothing hill”, and “When Harry Met Sally.”

Although rom-coms are not as commonly made as they were back in the 90s and early 2000s, they are still the most enjoyable type of movie to watch. Hollywood needs to bring back the constant release of these films because they have not been as popular anymore.

Everyone can find a rom-com they will love as there is one for everyone. Yes, it is the classic boy gets the girl with a comedic twist but there is just something about the relaxation that comes with watching a film where your mind can be transported into another world and your worries do not exist–just simply the storyline you are watching.