Caitlyn Jenner Declares a Run for Governor of California 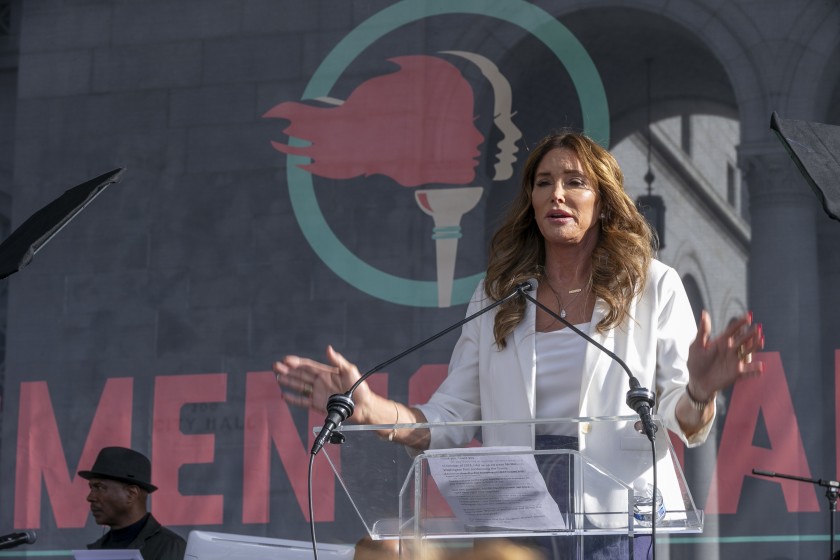 Caitlyn Jenner, a former Olympian and reality TV personality, became one of the most high-profile figures to enter California’s planned recall election when she revealed on Friday that she would run to succeed Governor Gavin Newsom.

Jenner’s nomination is likely to be difficult, but the Republican-led opposition to Newsom’s tenure has gotten a boost in recent months as a result of the Covid-19 pandemic: first, after the recall effort was prolonged as a result of the outbreak, and then after Newsom broke his own public health rules by hosting a maskless, indoor dinner party in November.

A recall election isn’t a foregone conclusion just yet, but it’s looking more likely as critics of Newsom have collected over 2.1 million signatures in favor of the campaign. Although not all of those signatures would be valid (at least 266,000 aren’t, according to the California Secretary of State), a recall requires less than 1.5 million.

Jenner, a Republican, said in a statement Friday, “I am a proven winner and the only outsider who can put an end to Gavin Newsom’s disastrous time as governor”, Jenner would go on to say, “Californians want better and deserve better from their governor.”

Just about 40% of California residents favor a recall vote, according to a recent survey by the Public Policy Institute of California, and Newsom has mounted a full-fledged “Stop the Republican Recall” movement to fight it. Jenner has chastised Newsom for his “overly-restrictive lockdowns” and heavy taxes, as well as his attendance at a dinner party of lobbyists last year at the height of the pandemic.

“This isn’t the California we know,” Jenner said in her Friday statement. “This is Gavin Newsom’s California, where he orders us to stay home but goes out to dinner with his lobbyist friends.”

Several top Trump campaign executives, including campaign manager Brad Parscale and pollster Tony Fabrizio, are now on board with Jenner’s campaign, according to Axios, which first announced Jenner’s campaign announced Friday. Parscale isn’t expected to take on a formal position.

In a recall race, though, a Jenner strategist told Axios that Jenner will run “as someone who is socially independent and fiscally conservative,” avoiding the mark of “Trump Republican.”

“This will be a campaign of solutions,” Jenner said Friday, “providing a roadmap back to prosperity to turn this state around and finally clean up the damage Newsom has done to this state.