California records the lowest Coronavirus case rate in the U.S. 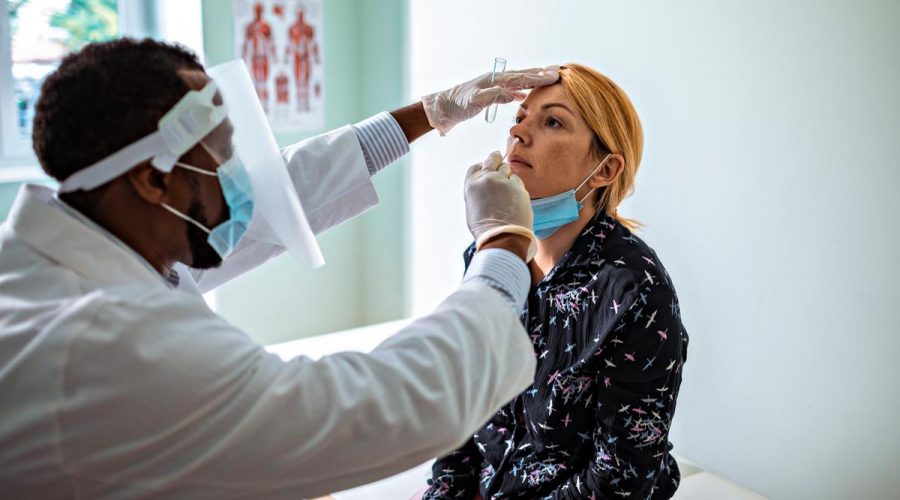 The state boldly stands out in this map from the CDC; it’s colored in a bright soft shade of green given its particularly low rate of 33 daily new cases per 100,000 people as of Tuesday (April 27th).

By comparison, the nationwide case rate currently stands at 116.4 cases per 100,000. The map shows states with higher case rates colored in darker tones, revealing the worst infection rates to be in states such as Michigan, Colorado, and Pennsylvania.

Months after a coronavirus surge sickened hundreds of thousands of people, left thousands dead, and pushed hospitals to their breaking point, California’s virus case rate is now the lowest of any state in the nation, federal figures show.

California’s latest seven-day rate of new cases was 32.5 per 100,000 people, according to data from the U.S. Centers for Disease Control and Prevention.

The decreasing number of cases comes as California’s economy slowly begins to reopen.