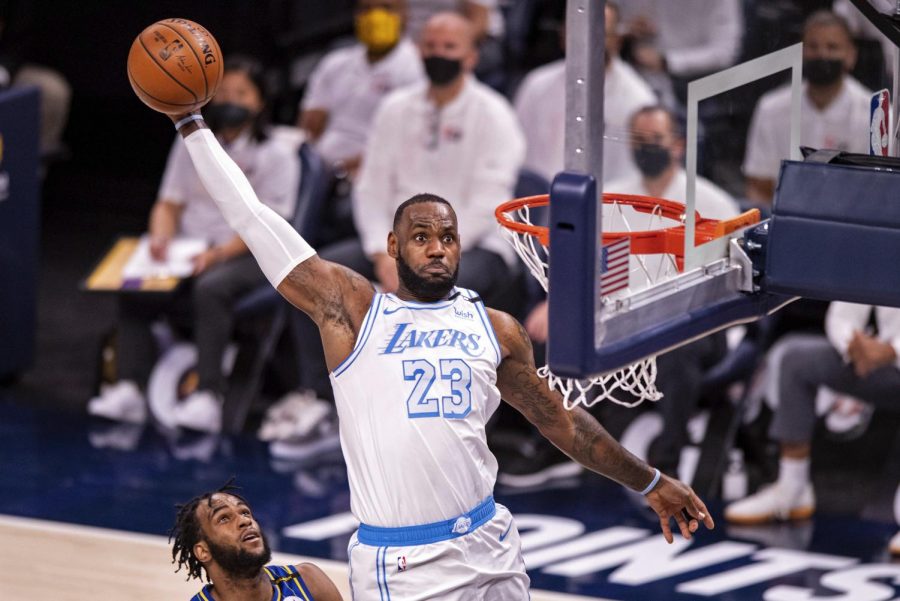 This past weekend marked the start of the NBA playoffs. This means that the path to defending the championship for the Los Angeles Lakers has begun while other teams attempt to dethrone them.

I’m quite enthusiastic since this year’s playoffs include a lot of young talent. Jason Tatum, Ja Mordant, Trae Young, Devin Booker, Donovan Mitchell, and Luka Doncic will all be looking to shock the world and showcase their abilities.

There are often upsets in the playoffs, with the underdog winning the series. There will be many teams looking to exceed expectations and pull off an upset against a greater seed this year in hopes of making a name for themselves.

After years of absence, teams like the Phoenix Suns, Memphis Grizzlies, New York Knicks, and Atlanta Hawks are making an appearance in this year’s playoffs.

The Los Angeles Clippers in my opinion, will once again fall short. They will fail again because of their all-star duo’s disappointing performances. I anticipate they will once again choke in this year’s playoffs as they did the year prior.

Despite not being 100 percent healthy, I believe the Los Angeles Lakers will make it out of the West this year.

The Brooklyn Nets are the overwhelming favorites to make the finals in the eastern conference. Although they are the favorites to reach the finals, they will face formidable opponents in the Philadelphia 76ers, and Milwaukee Bucks.

The Nets have built a superteam, and it would be a major disappointment if they didn’t win the title.

In this year’s NBA Finals, I believe the Los Angeles Lakers will meet the Brooklyn Nets. Both teams will be exhausted after winning their respective conferences, but this will be a match to behold. Despite the fact that the Nets have three all-stars, I predict LeBron and the Lakers will win. LeBron James,  Anthony Davis, and the Lakers will defend their championship and attempt a three-peat the following season.