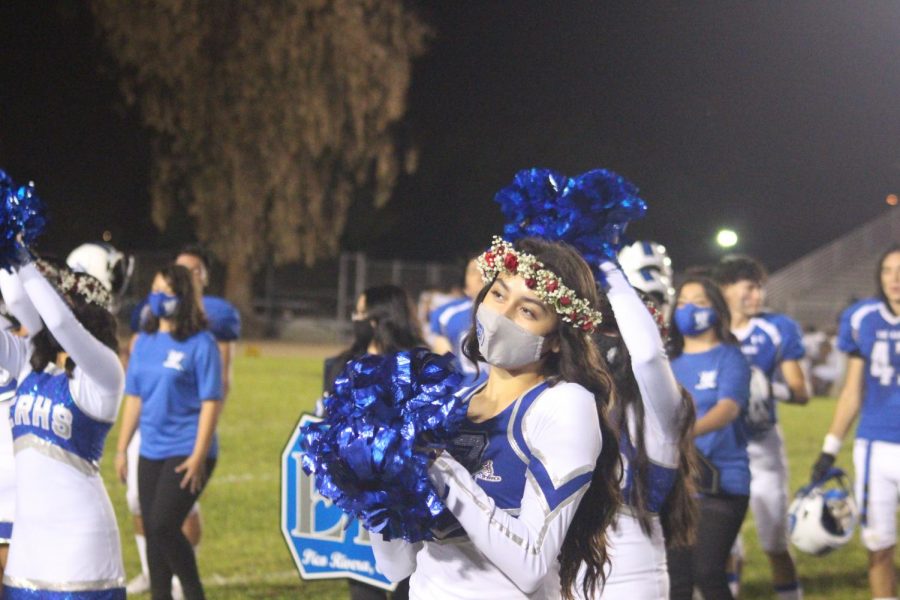 The El Rancho 2021 Homecoming game was a smashing success on all parts of the stadium. The varsity football team defeated California Condors with a score of 38-28, maintaining their perfect record of 7 wins and 0 losses this season.

The Don Memorial Stadium was packed with students, alumni, and community members to send off the second to last activity of Homecoming week before the Homecoming dance. 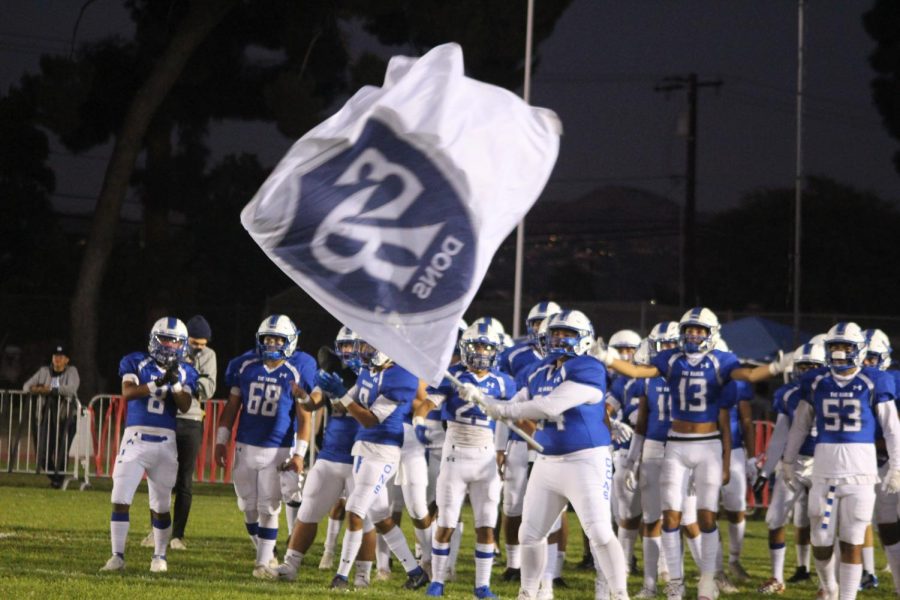