Historic rivalry reaches new heights as the Dodgers, Giants battle tonight to see who will face the Braves

Update: Dodger's announce that Corey Knebel will start tonight instead of Julio Urias. Dave Roberts is playing chess with this move 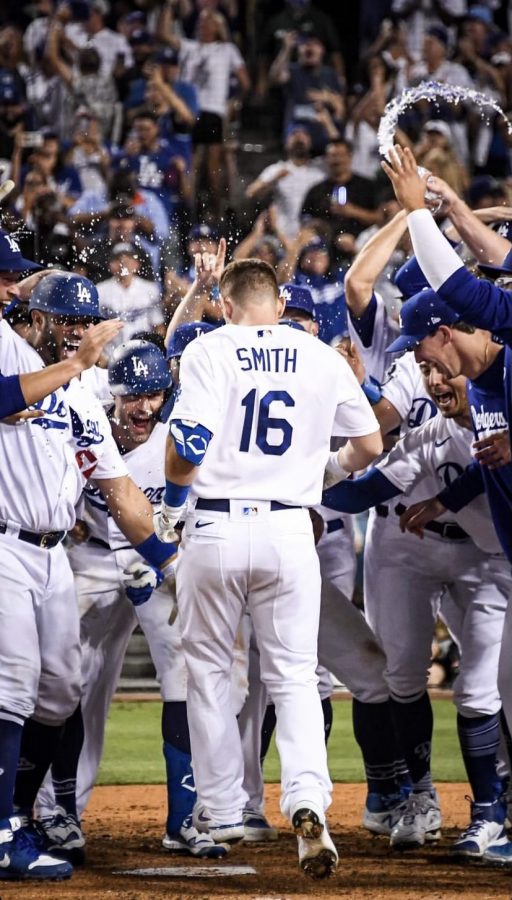 After a 1-0 loss on Monday, the Dodgers won Tuesday night.

The Los Angeles Dodgers forced a game five of the NLDS with a score of 7-2.

Dodger fans are hopeful of sending the Giants home. The Giants ARE going home one way or another while Giants fans are ready to “Beat L.A.” The constant back and forth between these two teams to prove who is the best of the west has been going on for what seems like forever.

The Dodgers rebuttal to the whole nation’s “Beat L.A.” is “ Repeat L.A.”

But the Dodgers are built for October baseball and are ready to defend their champions status. In a city as legendary as Los Angeles, it is possible to get another World Series to win.

The Dodgers will now throw their starter Julio UrÍas. Urias will arrive at Oracle Park and play the most important game of the season for the Dodgers. Urias has shown his abilities by getting the win in the second game of the series.

It’s going down tonight Dodgers vs Giants in San Francisco.

This game five will be all-or-nothing, both the Dodgers and the Giants have a lot of hustle left in them.

As for Dodger fans, they will continue to cheer and chant for the “boys in blue.”

The Dodger blue pride has never been so high. After a World Series win last season, the fans are just as hungry for another ring as the players.

These elimination games never seem to bother the  Dodger dugout or the fans.

The Dodgers pulled through with an amazing performance that rewarded them with a game five.

L.A. is alive for the moment but it all comes down to game five. The ballgame determines whether the Giants or the Dodgers travel to Atlanta and face the Braves.