Opinion: Mitski’s new song “Working for the Knife” speaks to the difficulty of working through life, perfect for stressed-out high schoolers 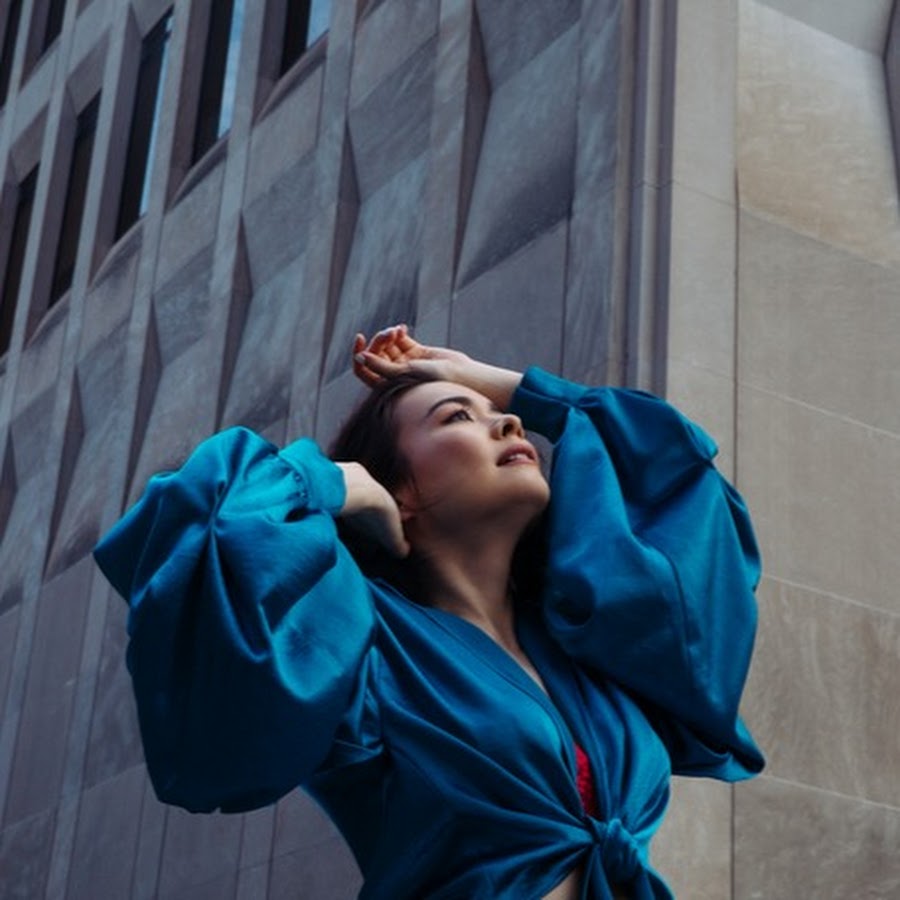 “Working for the Knife’s,” techno beat, relatable lyrics, emotional vocals, and resounding guitar creates the perfect song to cry to when feeling stressed or sad about life.

“Working for the Knife,” a single by Japanese American artist Mitski Miyawaki, was released October 5th and peaked at number 24 on the Billboard charts. Mitski, her stage name, is a 31-year-old singer-songwriter who is commonly known for her sad, melancholy rock music since her debut in 2012.

Mitski is known for her indie rock music with lyrics that speak to her fans. Her passionate words, tone of voice, and overall music backdrop make her songs perfect for sad teens and young adults. As a person who uses music to understand their feelings, Mitski produces some of the best songs and should be listened to more.

Mitski had been on a three-year hiatus since the release of her last album Be the Cowboy in 2018. “Working for the Knife,” like many of Mitski’s songs, has a wide variety of interpretations.

My interpretation of Mitski’s newest song is that it is about putting in so much work when you want to do more in life. In her first verse, she sings, “I cry at the start of every movie. I guess ’cause I wish I was making things, too. But I’m working for the knife.” Beginning her song with those lines instantly hooked me.

A reference to the monotonous life working under capitalism, or the “knife” is a popular interpretation that I agree with. Lately, life has felt like an endless cycle of school, practice, and sleep. There is barely enough time to relax and enjoy the simple things in life without feeling guilty or stressed about the future. True relaxation seems out of the picture and it really upsets me at times. So when Mitski sings, “I used to think I’d be done by twenty. Now at twenty-nine, the road ahead appears the same,” I understand that same goal never being reached after working for what seems like forever.

Although I haven’t reached any of those ages mentioned, the feeling still rings true. Seeing the “road” of working for the rest of my life being channeled through her lyrics makes me feel like someone understands my concerns and helps me feel less alone during those difficult times that everyone has.

Although her song only contains five verses, each verse had me in a chokehold.

The rapport between listeners and the artist’s music makes anything the artist creates ten times better. I believe that many people, especially students, can find comfort in Mitski’s newest song.

If lyrics aren’t your thing, the actual instrumentals have a unique sound. It feels as if you are floating out in the middle of the ocean when listening. Her voice is enough to keep you entranced in the song because of how you can hear how tired she is.

When I listen to sadder music, the common theme amongst them are songs that have lyrics I can relate to or can feel some sort of sympathy for. The type of music each individual listens to is very personal and sometimes you can’t explain the love for a song. Mitski’s music creates that same feeling for me and is an artist I can always seem to never get sick of.

Mitski is an artist for all the sad high schoolers. Everyone gets sad, and to really feel that emotion and not bury it, she’s perfect for it.