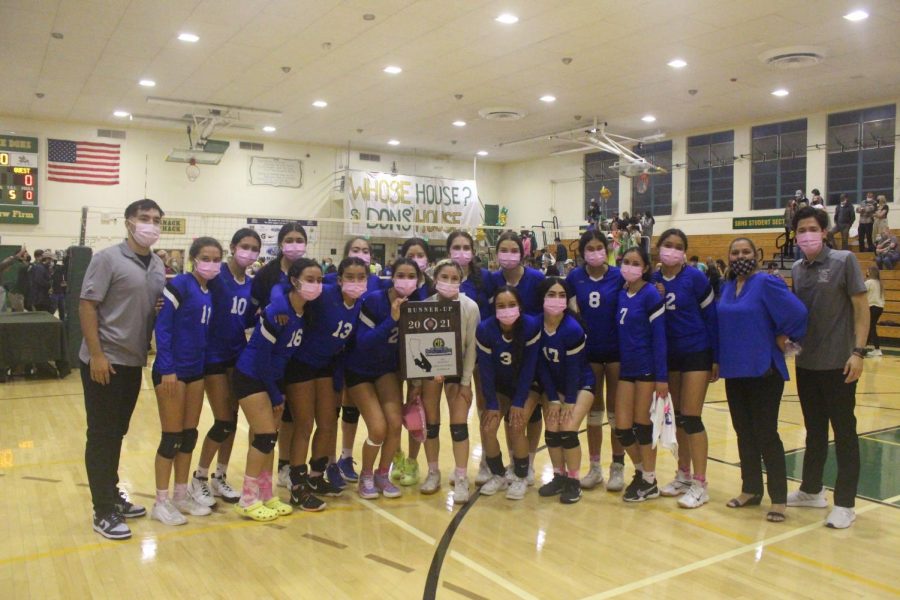 Girls Volleyball played in the CIF Southern Section Division VI finals in Santa Barbara, California at Santa Barbara High School. They fell short with a score of 3-0, but reigned victorious over all the other teams in the division. The girls volleyball entered the CIF State tournament on Tuesday, November 9 against Francis Parker.  The Dons lost in their first round of the State tournament, but ended with a historic season for Girls Volleyball. 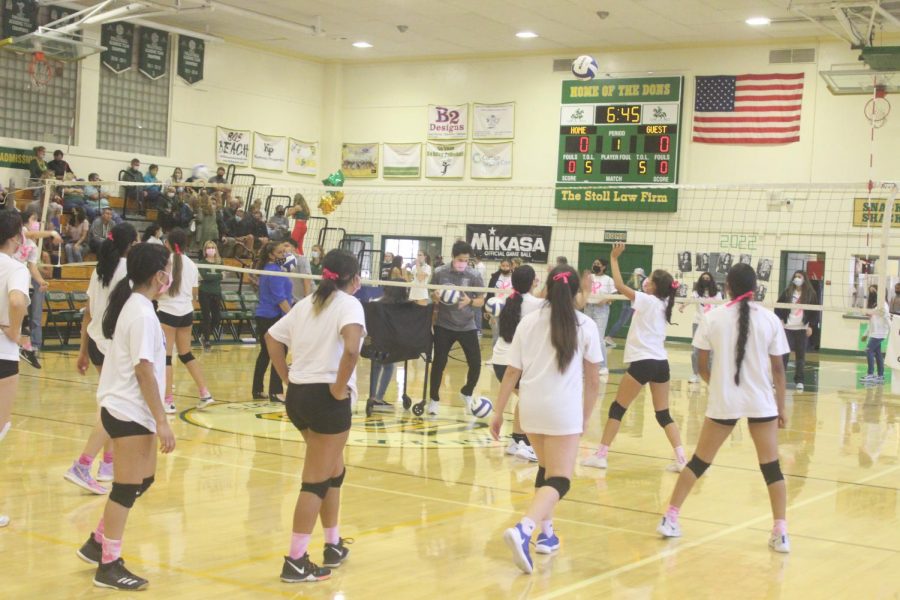