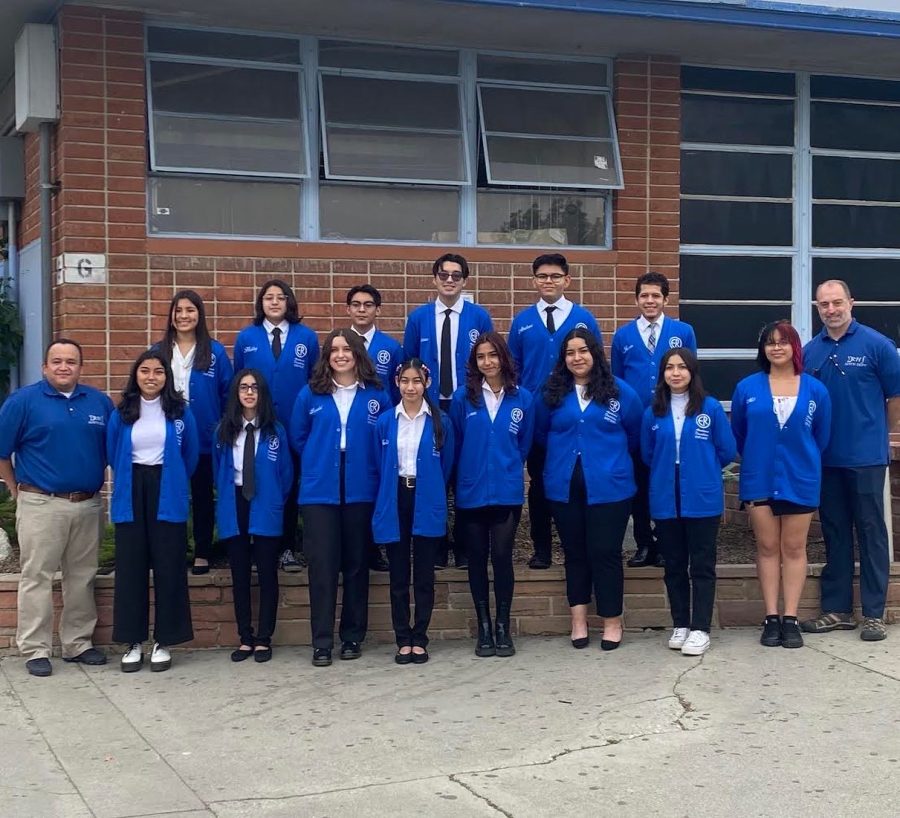 The El Rancho High School decathlon team participated in the annual United States Academic Decathlon Competition which ran from January 29, February 2, and February 5. Every year, The Academic Decathlon corporation selects a new theme for the competition. This year’s theme is “Water: A Most Essential Resource.”

El Rancho’s decathlon team, co-coached by Math teachers Mr. Carlos Melgar and Mr. Steven Francis, is normally just made up of juniors and seniors, but this year included sophomores this year. The final makeup of this year’s team was made up of eight seniors, four juniors, and two sophomores.

“I don’t have a lot of interaction with the underclassmen, so Melgar invited the sophomores he saw talent in. I was concerned about the maturity level and the fact that I hadn’t known them for consideration. But, I liked the idea of building a legacy and for them [the incoming sophomores] to have a lot of experience for their senior year, which is very valuable,” said Francis.

Unfortunately, the pandemic’s effects still linger worldwide and due to this year’s competition has been moved from in-person to online after the recent surge of COVID-19 cases. This will mark the second consecutive year the competition will be moved online.

Team captains, seniors Mia Calvillo, Christian Acosta-De la Rosa, Andrew Rubio, and Mia Vela, have never competed in normal competition. Rubio says, ”It’s a bit disappointing. The appeal of the decathlon is its in-person quality. I have two years in a row and am missing out on the experience. The coaches always mentioned the in-person aspect and the loud environment, so not being able to experience it is unfulfilling, but I am still excited.”

Although last year’s students were restricted to their homes, this year’s competition was held with only the decathletes in separate rooms in the J and I buildings. Masks were still required, but when students were competing alone, they were allowed to remove masks to show their emotions and facial expressions for interviews and speech.

The connection between the decathletes this year is stronger because of in-person school. “It is much easier to be bonded with teammates. I do think this [in-person school] is more sufficient and makes a big difference,” said Acosta De La Rosa.

January 29th began the competition week with the speech and interviews portion. Each decathlete had prepared a three and a half to four-minute speech on the topic of their choice. Speech topics varied  from personal family experiences or student passions like math, engineering, or fashion. The interview is the impromptu part of the competition that only can be prepared by practicing how to lengthen responses and incorporate stories.

On February 2nd, the decathletes wrote their afternoon essay in fifty minutes. The essay prompt was derived from three of the seven prompts; Literature, Science, and Social Science. One question for each subject was provided and scored on specific criteria.

February 5th was the last day of competition on the LA county level with the subject tests. Each decathlete tested their knowledge on the seven subjects in an average of fifty-question assessment per subject. The Super Quiz that normally follows the subject test was canceled a few weeks prior to the competition.

The decathletes have prepared for the last six months and have brought their A-game to stage. The results will be announced on Thursday, February 10th. 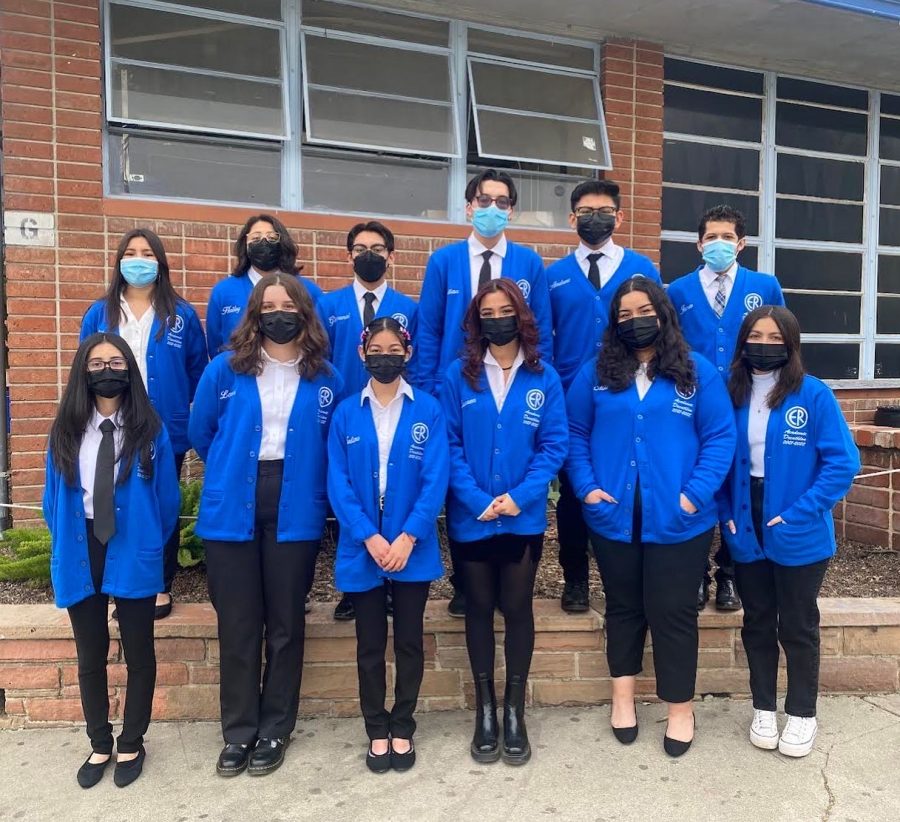