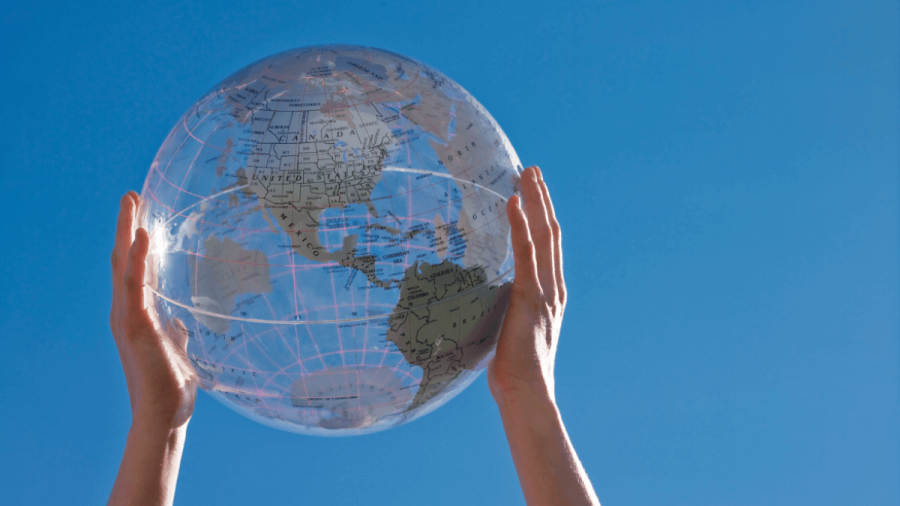 Opinion: Spanish is great, but we need something more

It’s beneficial to have multiple languages in school because it gets students thinking about their future and how being bilingual/multilingual can help them in the future with their careers or everyday life. Having the ability to switch between languages can improve thinking and communication skills and helps so much when it comes to multitasking.

I feel like only having the only foreign language option provided to us closes doors we could have. Yes, we can use Spanish in many other ways in the future or even now but I feel like Spanish is already a common language for students at El Rancho.

I took American Sign Language for a year and a half and this made me fall in love with learning to connect with the hard of hearing and the deaf community.

Having the privilege of learning other languages made me look forward to my future and expand the possible career opportunities that I never would have thought of like being a special ed teacher or an interpreter.

Many students don’t have a clear picture of their plans after high school and I was one of those students. But since taking ASL, my perspective on just the world and just other people has changed. It also really improved my communication skills with others because I was practicing a language that was foreign to me.

It saddens me that the cultural connections between the world are declining and I don’t think many people realize the importance of learning worldwide languages. El Rancho should consider having more than one language option back at school like they used to have.