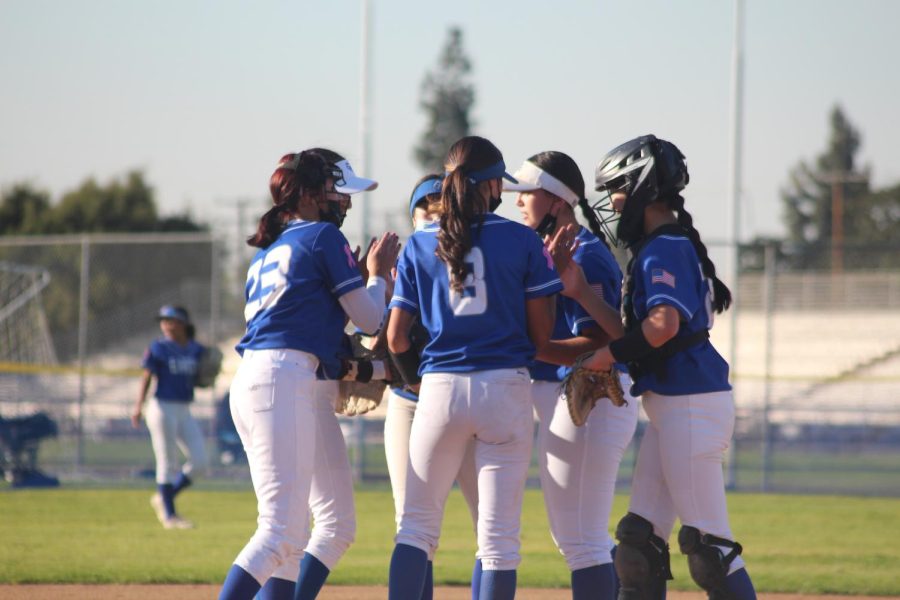 Time after time we have seen the injustices that come with being a female in sports, the abuse, inequality, and taunting.

Society wants it all to be one story: that women and girls are to blame for their emotional and sexual abuse because they dress a certain way, or maybe there are only just a few truly horrible guys. We fail to accept that anyone is being exploited by religious leaders, doctors, or other individuals we trust.

In too many cases we have seen female athletes be the victims of inequality, stemming from their race to their gender and sexuality.

Sha’Carri Richardson, an American sprinter who was expected to make a big splash in the Tokyo Olympics last summer, was forced to withdraw after testing positive for marijuana.

Richardson, 21, won the women’s 100-meter sprint in the US track and field trials in Oregon last June, but her triumph was invalidated after her positive drug test.

Richardson is now criticizing Olympic and anti-doping officials for allowing Russian skater Kamila Valieva to compete after testing positive for a positive test.

“Can we get a solid answer on the differences” between their circumstances? Richardson questioned on Twitter after mediators ruled that Valieva should be eligible to perform in the women’s solo competition in Beijing.

Richardson explained, “The only difference I see is I’m a black young lady.”

It’s disheartening that schools do not really support women’s athletics nearly as much as boys’ sports. They work as hard as they do and have a rigorous schedule, but no one seems to notice them.

Some may assume that because the issue has received more attention in recent years, female representation in sports has become more equitable, but in reality, there are still significant gaps.  At El Rancho high school in Pico Rivera California, the athletic program is very inclusive to all student-athletes but is far from perfect. Women in sports go beyond athletes, it includes but is not limited to team managers, team photographers, coaches, and student trainers.

In my experiences being an athlete, a team manager, and student trainer I have first handily seen the toxic environment created from being a woman in sports. My interest in sports has been very active since a young age. Now as a senior in high school I must decide what I should pursue in college, either sports media or fashion media. Aside from the fact that more women are pursuing the sports journalism industry, the concern of being harassed on social media lingers.

For decades, women have fought for equality in sports media. Melissa Ludtke of Sports Illustrated won a lawsuit against Major League Baseball in 1978 for access to the clubhouse after she was denied entry during the 1977 World Series. Baseball’s commissioner, Bowie Kuhn, had previously stated that a female presence in the clubhouse jeopardized the game’s credibility.

While the ultimate goal is to have total equality of representation, this may not be practical in the coming years; it is a deep-rooted problem. Female athletes feel they are undervalued. Girls’ teams, in general, do not receive equal attention, regardless of the fact that they are just as successful as or even more successful than their male colleagues.

Although the reality is that both girls’ and boys’ teams have attained great success in their sports, girls’ teams are given less recognition for their victories.

The United States women’s national soccer team, for example, has qualified for every world cup and Olympics and has won three world cups and four gold medals. Where the men have failed to qualify for every world cup or Olympic event, and have failed to secure either. Even though they qualify for more events, the United States Women’s Soccer Team plays more games and trains more than the men’s team. Therefore, wouldn’t you expect the team that works harder in the gym and plays more games to be paid more?

As of February Women’s soccer players in the United States have achieved a landmark agreement with the sport’s American governing body to settle a six-year legal struggle over equal pay, in which they would receive $24 million in addition to incentives equal to those received by males.

That’s not really the case. The United States Women’s National Team won the 2015 Women’s World Cup and took home only $2 million in winnings. The US men’s national team placed 11th in the tournament and earned $9 million. That’s more than four times what the women took home for winning the tournament. Working hard and getting results should be rewarded beyond being a certain gender.

Women in sports are commonly exposed to humiliating behavior on the field and in the workplace, as well as misogynistic online attacks. This must come to an end.