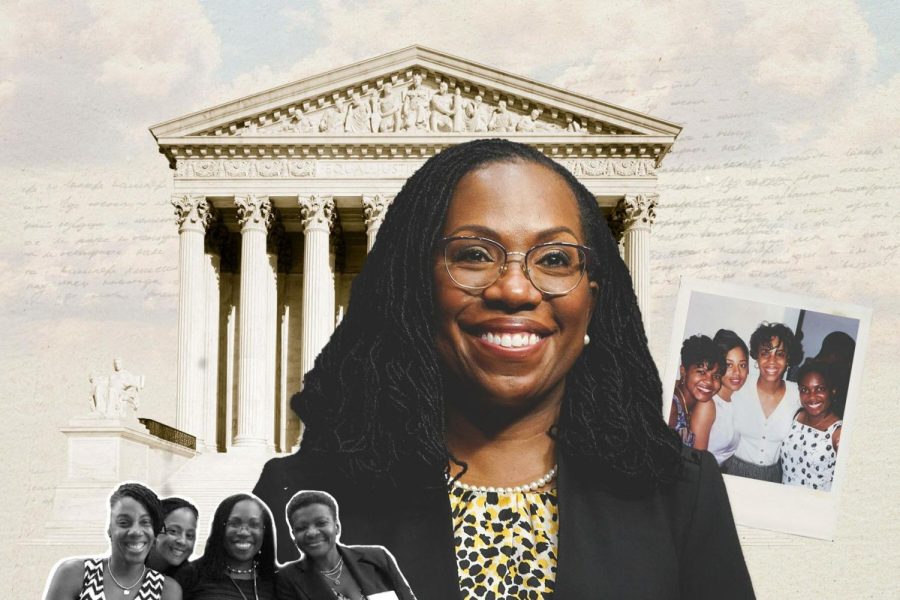 US Senate confirms Ketanji Brown Jackson to serve on the U.S. Supreme Court

President Biden has named Judge Ketanji Brown Jackson to fill the open Supreme Court seat, making her the first African-American woman to serve on the court.

Since Justice Stephen G. Breyer, 83, announced his retirement last month, Jackson, 51, a U.S. appeals court judge in Washington, has been the front-runner for the Supreme Court position.

Her appointment offers the court a strong, progressive voice for decades to come, but it would not change the court’s present political balance, which favors Republican-appointed justices by a majority of 6-3.

Jackson had worked as a public defender, the vice-chair of the United States Sentencing Commission, and a clerk to retiring Supreme Court Justice Stephen Breyer before becoming a district judge in the United States District Court for the District of Columbia in 2013. Jackson went to Harvard for both her undergraduate and law school education.

Throughout her upbringing, Judge Jackson was a high achiever. She was the student body president of Miami Palmetto Senior High School and was voted “mayor” of Palmetto Junior High School.

Judge Jackson, like many other Black women, encountered criticism. When Judge Jackson told her high school guidance counselor that she intended to go to Harvard, the counselor advised her not to aim her “sights so high.”

Judge Jackson resides in Washington, DC, with her husband, Patrick, and their two daughters.