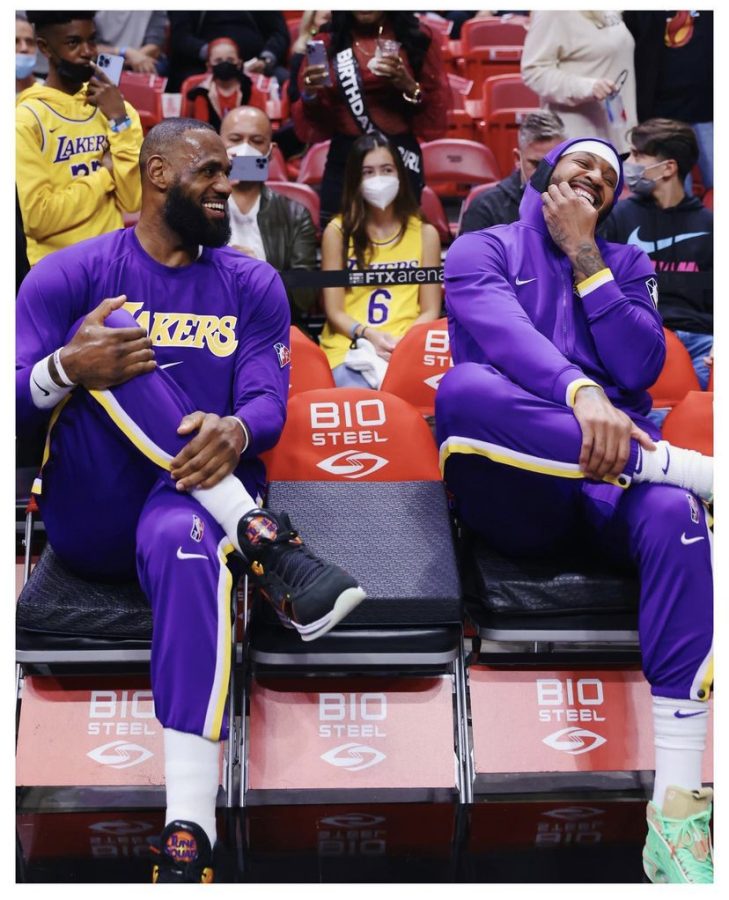 The Lakers fell far, far, far short of playoff aspirations, wildly underachieved this season, and finished with a 33-49 record.

The Los Angeles Lakers’ season began with championship hopes but ended with the disappointment of failing to even qualify for the play-in tournament after being champions in 2020.

Just ten days ago the Lakers’ chances of making the playoffs were hanging by a thread. The Phoenix Suns were more than ready and able to tear it apart. Phoenix crushed the LeBron-less Lakers 121-110, a result that surprised no one. The Lakers were officially eliminated from postseason contention after the loss.

Frank Vogel, the Lakers’ coach, said he was “extremely disappointed” that the season would end before the playoffs.

The Lakers’ Carmelo Anthony said, “This was a season that we just didn’t get it done.”

It’s time to figure out who really needs to go. Westbrook needs to be the first to get the boot.

After the Lakers were announced not able to participate in the playoffs NBA Twitter was going off on the team.

“This Lakers team not making the playoffs is one the Biggest Disappointments in NBA HISTORY!!!,” said former Celtics player Kendrick Perkins on Twitter.

The Lakers are deserving of ridicule, despite being surrounded by four future Hall of Famers. James is set to miss the playoffs for the fourth time in his NBA career.

This team is proof that loading your roster with older players isn’t the blueprint for winning in today’s NBA, even as James seeks the NBA scoring title.

The Lakers’ health was an issue all season, as they hardly ever had Westbrook, Davis, and James on the court at the same time. Davis has only been able to play for about half of the season due to knee and foot injuries.

ESPN’s Adrian Wojnarowski tweeted a report that the Lakers were planning to terminate coach Frank Vogel as soon as Monday, just minutes before the Lakers overcame the Nuggets 146-141 in overtime in Sunday’s season finale.

When asked about his employment status, Vogel replied, “ I’m going to enjoy tonight’s game, celebrate what these young guys did, in terms of scratching and clawing and impacting this game and getting a W, and we’ll deal with tomorrow tomorrow.”

Frank Vogel is 1 of just 6 head coaches to win a ring with the Lakers. Vogel had a rough season but Los Angeles always remembered his contribution to the 2020 title.

According to L.A. Times “The Lakers fired coach Frank Vogel Monday just two years after he led the team to its 17th NBA championship and first since 2010.”

Lakers GM Rob Pelinka on Frank Vogel: “Frank is a great coach and a good man. We will forever be grateful to him for his work in guiding us to the 2019-20 NBA championship. This is an incredibly difficult decision to make, but one we feel is necessary at this point.”

Frank Vogel is deserving of so much more.

He was given a  lineup with injury difficulties, and he took full responsibility for their problems.

The loss of both their coach and their season controversially kicks off an offseason for the Lakers that is loaded with questions.

Will the Lakers be able to trade Westbrook and cut their losses?

Will James, who is in the final year of his contract, sign a contract extension that will keep him in Los Angeles beyond his 20th season? 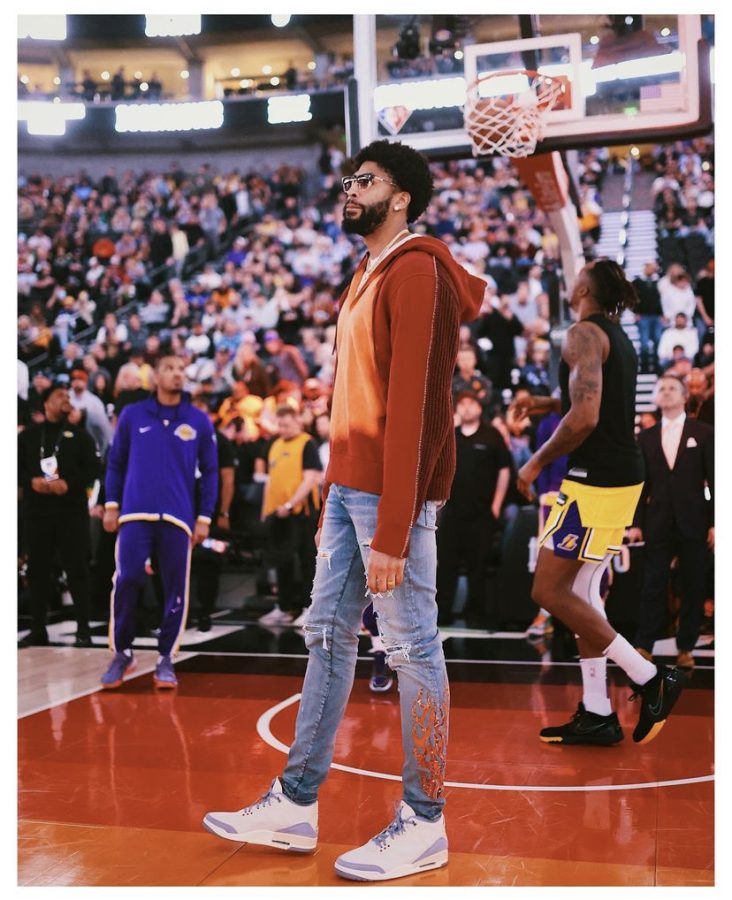