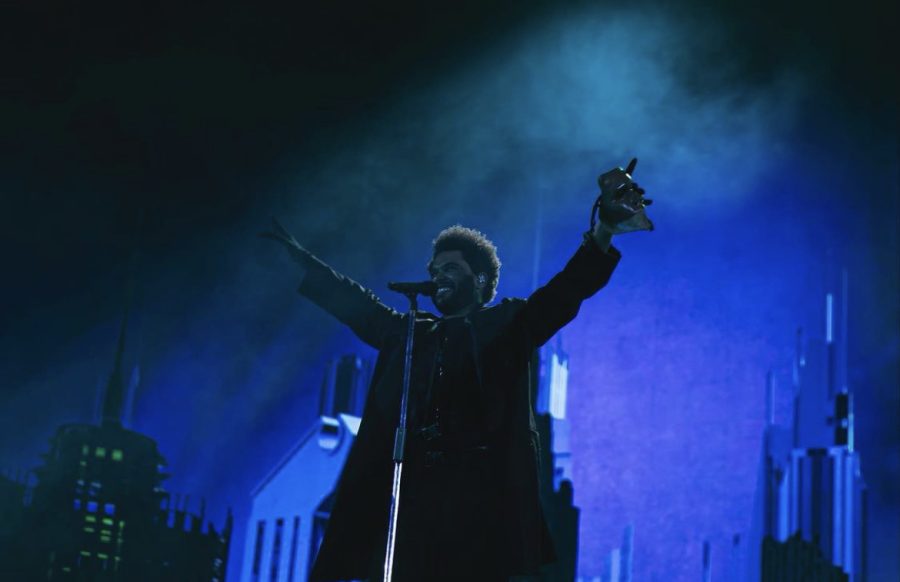 Posted by the Weeknd on Instragm

Abel Tesfaye can’t quite make it through the Weeknd

The Weeknd sure knows how to put on a show, at least from what I’ve seen on Tiktok.

The Weeknd had been on his “After Hours Til Dawn Tour” since July 8 in Toronto.

His last two shows of the tour were located in Los Angeles, on September 2nd and 3rd in So-Fi Stadium. Originally he was only supposed to be in Los Angeles for one night but announced that one date was added due to the first show selling out so quickly.

When the extra Los Angeles show was announced, my mother and I jumped at the opportunity to see him live considering our past bad luck when it came to The Weeknd in concert.

My mom was willing to get tickets and she did. She was able to purchase three great seats for my sister, herself, and me at an extreme price because she knew how long I had been yearning to see him.

Flash forward to last Saturday, September 3rd, when I was getting ready to leave my house to So-Fi Stadium. I felt that nothing could ruin my day. I mean, I was finally going to hear “Less than Zero” live. 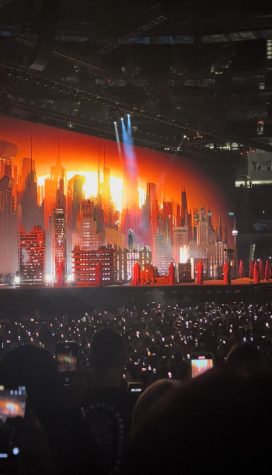 We arrived at 5:00 p.m. and practically searched the entire stadium to find and buy merchandise before it sold out, found our seats, and sat through two opening acts on one of the hottest days. I began to feel uneasy around 9:00 p.m and there was still no sign of the Weeknd coming out soon, besides the cleanup crew sweeping the stage.

Finally, the stadium got dark and actress Lily-Rose Depp came out on stage to shoot a scene for an upcoming show, “The Idol” which stars Abel Tesfaye A.K.A The Weeknd. This is when the crowd got animated.

After that, The Weeknd appeared on stage and I couldn’t control my emotions.

To begin, he performed “Alone Again” and replaced the lyrics, “Las Vegas” and screams “Los Angeles” instead, hyping up the LA-based crowd.

From that point on, his voice did not sound good. He tried his best and sang three more songs and let two songs play as he exited the stage. As I’m looking around to see where he is, suddenly the stadium turned quiet and dark.

He came out and said, “I don’t want to stop the show, but I can’t give you the concert that I want to give you right now” and left the stage. He lost his voice.

I could see the sadness in everyone’s eyes as we were forced to leave when he didn’t even perform for 15 minutes.

Even though he has canceled on me twice, I still believe I will see him live one day. Until then, I will have his setlist on repeat and I will be streaming “The Idol” on HBO Max.