Disney displays its newest magic tricks at the D23 Expo 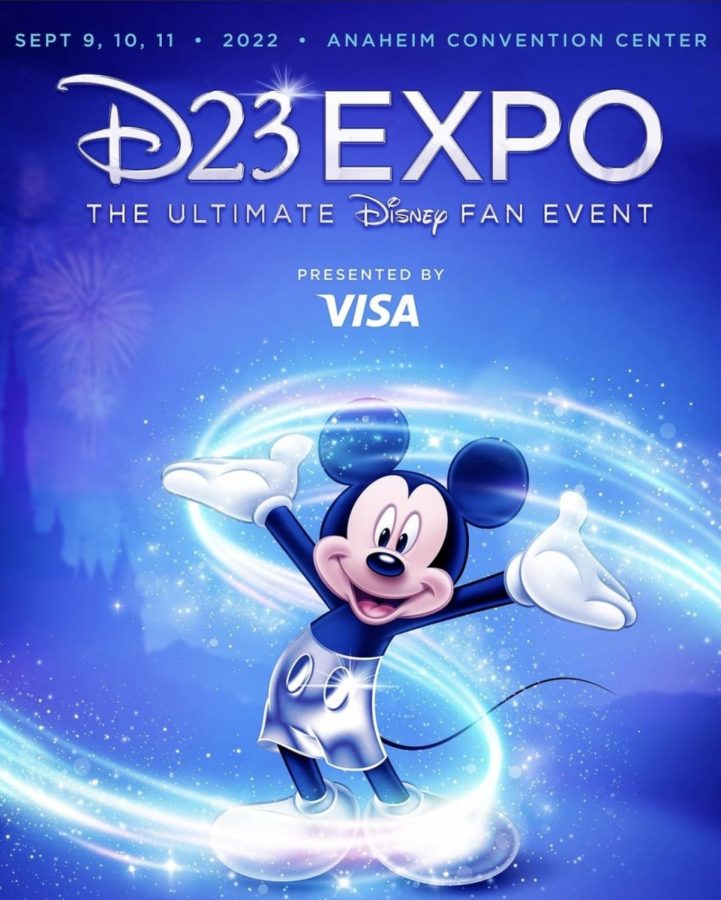 Have you heard about the Disney D23 expo? Well if you haven’t I’ll tell you all about it. From September 9th through 11th Disney held a convention in Anaheim, California where they announced a series of upcoming events to their company ranging from new movies, Disney+ series, and Disney park updates.

One of the biggest announcements is that they are filming a live-action “The Little Mermaid” movie, which is set to release on May 26, 2023. This movie has caused a mix of feelings for everyone. Since the starring role of Ariel is going to be portrayed by Halle Bailey, an actress with colored skin, which isn’t like the original animated movie.

As well as a live-action “Snow White” movie. It is set to be released in 2024. It will be starring Rachel Zegler as Snow White and Gal Gadot will be the Evil Queen. Senior Jenny Villarreal, said, “I’m very excited for the new Snow White movie, to take in the plot and real-life action scenes.”

We can also expect an iconic character that was last seen in 2015  in “Inside Out.” Joy is set to make a comeback as well as the rest of the emotions in a new Inside Out 2. Senior Stephanie Hernandez, said, “ I’m very excited that Disney will be releasing movies I saw during my childhood because it makes me reminisce.”

These are just a few movies but there are many more to come. As well as a few new series like the Pixar series “Win or Lose” coming in 2023.

We can’t forget about the actual Disney California Adventure Park. They have announced that the Avengers Campus will be expanding in 2023, honoring Disney’s 100th anniversary. You can expect to see a third attraction at the Avengers campus. Two night-time performances are planned to start in Disneyland soon.

A new wave of Disney material is upon us!