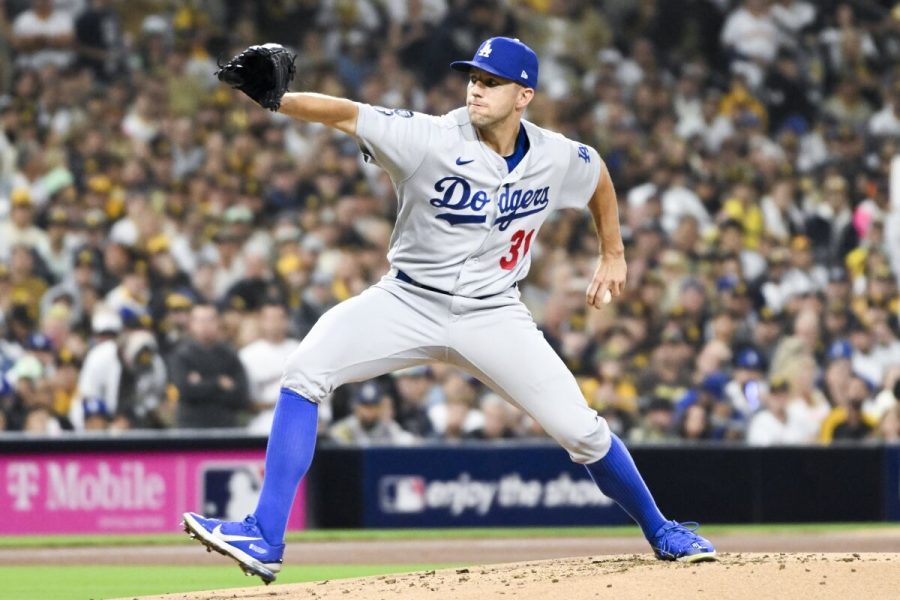 Opinion: Roberts manages to take the Dodgers out of the playoffs

This past Saturday was game four of the NLDS series when the San Diego Padres shocked the baseball world when they took down the historic leaders of the West.

To begin, I have been a Dodgers fan all of my life and for as long as I can remember, the Dodgers have always been a post-season contender.  But, even with their incredible season record, October nerves are always high for me along with every other Dodger fan tuning into each game.

I always ask myself; Why isn’t Dodger postseason baseball as easy to watch as regular season games? Well, the answer is simple. It’s the postseason. Yes, but you never know what to expect. Post-season magic is real. The game is so unpredictable. 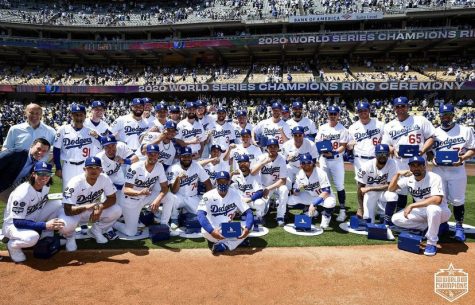 Obviously, each contender brings out the best of the best players from their teams to compete, but for the most part, the Dodger’s offense is pretty much the best in the game, especially this season. This team can hit and when trailing, this team is capable of rallying.

With 111 wins this season there was no doubt in my mind that they were going to win it all. They will just keep doing what they have been doing for the past 6 months right? Wrong.

Each year, I feel there is always something in the way of the  Dodgers reaching their intended goal. This year it was their own manager. Dave Roberts.

I will always give him the credit for keeping the Dodgers ahead of any other team in baseball. Overall, he is a good manager. His regular season record proves that but when October comes around, on top of the bullpen not being consistently reliable, his decisions when it comes to pitching are frustrating.

The choices he makes always cost the game. The Dodgers because of his decisions. He is quick to take out a pitcher who is doing well but when the reliever he puts out is giving up hits, he keeps them in.

During Saturday’s game, the starting pitcher for the Dodgers, Tyler Anderson gave it his all to keep the Padres from scoring any runs through 5 innings. His outstanding performance was not enough to persuade Roberts to keep him in the game.

“I could’ve gone five more, who knows?” said Tyler Anderson. For the most important game of the season, who wouldn’t want to give it their all?

Anderson’s removal definitely shifted the momentum in the Padres dugout.

The moves made by the Padres coach are something that should have been done by Dave Roberts.

Joe Musgrove, the pitcher for the San Diego Padres was not as solid throughout the night and even after he gave up a few runs to give the Dodgers the lead, Bob Melvin, the manager for the Padres kept Musgrove out on the field even as he surpassed 100 pitches for the night.

After the 5th inning was over I suspected that Roberts was going to remove Anderson and call out to the bullpen when handshakes and hugs were shared between the two.

Was I surprised that the pitcher was getting removed so early during one of the most important games of this season? No. Even the broadcasters for FOX knew a pitching change was coming before any interactions were shared between Anderson and Roberts.

The Dodgers have had their fair share of post-season experiences. and I have watched several of them. The reason that the Dodgers have only won 1 championship out of their last 10 postseason appearances is due to the poor coaching decisions from Roberts when it matters the most.

Even though this team breaks my heart each and every year, the countdown to opening day has started and I will always bleed blue. This team will get another ring. One day.