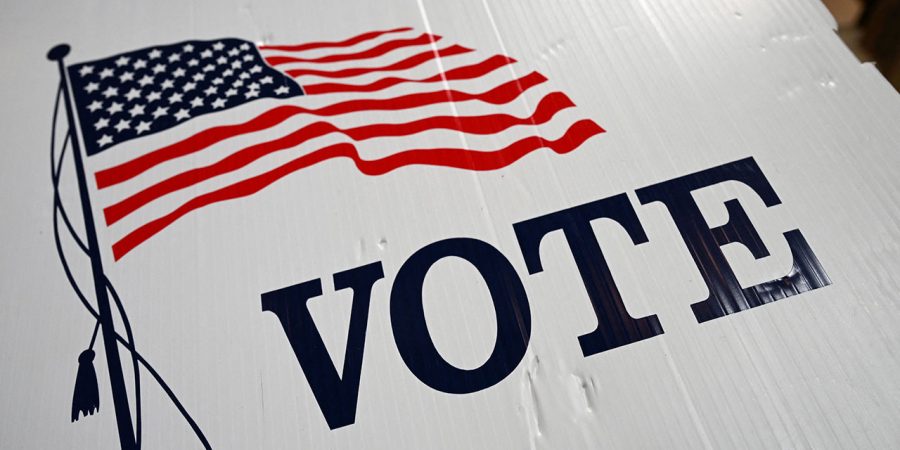 This election is extremely important as all 435 seats of the House of Representatives will be on the ballot along with 35 Senate seats and 36 governorships will also be on the ballot. Not only will Congress seats be up on the ballot, but local city government positions will be seen on it too.

Many are expecting this election to overturn politics as Republicans may have the potential power to control the House as the Battleground Tracker estimates that Republicans will gain the majority in the House.

At the moment Democrats hold the most number of seats in the Senate and House but not by much since Republicans are expected to win that control after the Midterm elections causing Congress to shift right winged.

The overturning of the Republican party in Congress may lead to a variety of conflicts that will affect Americans’ concerns such as abortion rights, gun policy, health care, climate change, and inflation to be changed.

Senior Lesley Garcia says, “ It is important to vote because your vote affects everything. Even if you think it’s not, it can affect others around you.”

Those who are not old enough to vote are still worried about the future of our country.

Many U.S. citizens do not vote in elections, especially in the Midterm elections. But still, there are voting organizations that are passionate about Americans voting in elections. Especially during this election which may cause a great shift within Congress and the country overall. Senior Andrew Lemus said, “everyone should go out and vote”.

Democrats have been holding the majority of the seats in Congress for multiple years now. Still, it is possible that Republicans can take over the majority during the 2022 Midterm elections leading to the reset of American politics.