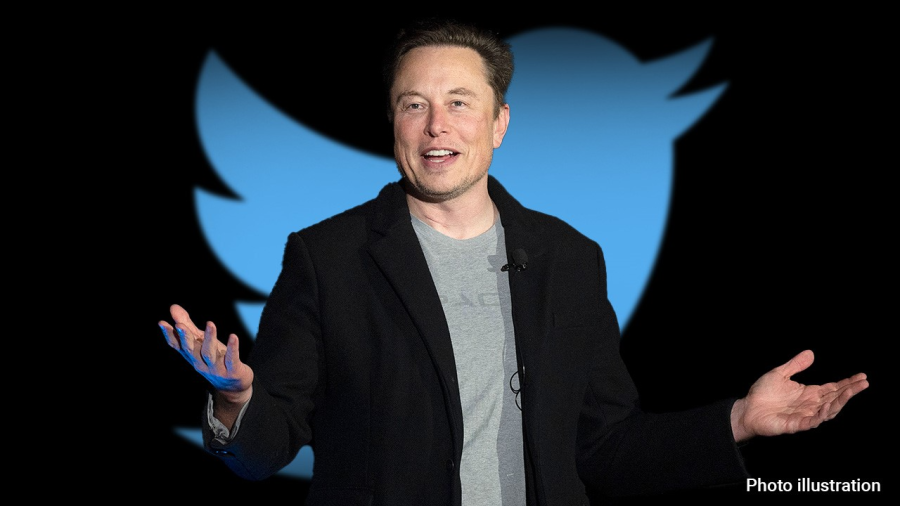 Elon Musk, the owner of Tesla and SpaceX, made an offer to acquire Twitter for $44 billion on April 14 and the offer officially closed on October 27. In the time between the offer and it going through, controversy arose with Musk attempting to terminate the deal as some reports about the number of bots on Twitter caused the stock price to drop and a lawsuit from Twitter forcing Musk to follow through with his original offer. Musk eventually agreed to pay according to the original offer. As soon as the deal went through and Musk became the owner of Twitter, he immediately made some decisions some people deemed controversial.

The first of these decisions was that Musk decided to begin firing several employees. Several top Twitter executives were fired as soon as the deal went through. A few days later, he announced that he would lay off a large number of Twitter employees. Before his announcement, this was reported by The Washington Post. They made the claim that Musk wanted to lay off about 75% of Twitter’s staff. Many newspapers reported on November 3 that Twitter sent out an email saying that they were planning to fire 50% of Twitter’s global workforce, starting the next day.

“Regarding Twitter’s reduction in force, unfortunately there is no choice when the company is losing over $4M/day,” Musk tweeted the day the layoffs. “Everyone exited was offered 3 months of severance, which is 50% more than legally required.”

Some people believe this is a good way to get rid of some employees who may not be doing enough or unimportant work and to lower expenses. Others Consider this decision controversial saying that the company should have given them prior notice at least a month before they would be fired. They use the fact that places like California require employers to give employees a 60 days notice when it comes to a massive layoff.

Another controversial decision Musk made was his changes to Twitter verification. Twitter verification is a way to determine that an account of public interest is authentic and genuine. These accounts are  then marked with a checkmark. Before Musk was the owner, Twitter verification was usually reserved for company accounts, politicians, journalists, celebrities, athletes, musicians, and artists. Other people, such as other public figures and content creators, had the opportunity to be verified if they submitted a request to Twitter. If Twitter approved them, they would be verified and get the badge.

Musk believes this is a “lords and peasants system” and decided to change it. He has made it a part of Twitter Blue, which is Twitter’s subscription service which will be priced at $8 a month. With Twitter Blue, users will be verified, get half the amount of ads, have priority in replies and searches. There are a lot of opinions people had about this decision. Some people believe that verification shouldn’t be locked behind a paywall especially since it was free beforehand. Because of the lack of information we have about the new verification system, people believe that it will not lessen the amount of scams and bots like it was supposed to. With the wording making it seem that the only thing you need to do to get a verification badge is pay for Twitter Blue, people believe that the amount of scams with verification badges on the platform will increase. The increased priority in replies and searches may also worry certain people as they believe that this will make it easier for those verified scams and bot to get more exposure.

Many are still hopeful that Musk’s acquisition of Twitter will lead to a better platform. One of Musk’s main reasons for the acquisition was that he believed that Twitter didn’t allow free speech on the platform and that he wanted to make it a “platform for free speech around the globe.” Many agreed with this and are hopeful that his changes make Twitter the platform of free speech that they want. However, there are also many that will look over his decisions with a critical view.

It is too early to see if these changes will make a big difference in the way many people use Twitter. The vague wording on some of these announcements of changes make it so we have to see the changes pan out before we can say if it was good or not. With Musk most likely preparing more changes to Twitter, the future of Twitter seems uncertain to many people. Many people, including students, use Twitter very often. Whether it’s simply to check out announcements of a new movie or album or to read news, it has become a large part of people’s lives as it is one of the largest social media platforms in the world. We will just have to wait and see how these changes affect Twitter in the near future.