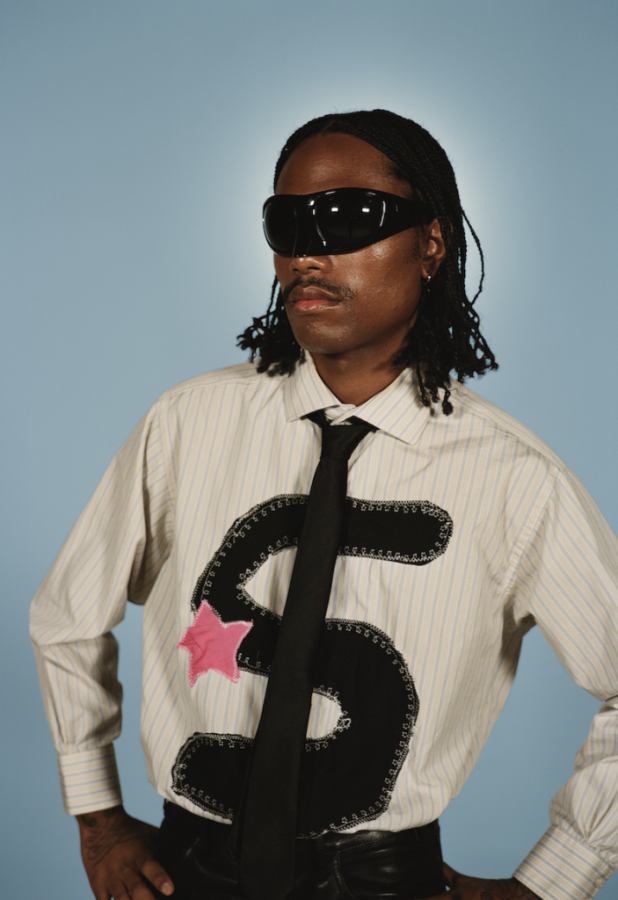 Steve Lacy went from producing music through his iPhone to becoming one of the most popular artists for teens everywhere. He started as a guitarist and producer, sang in a band called The Internet, and later became an even more successful artist.

Lacy first appeared on the Billboard charts in 2012 as a member of his band, The Internet, and has skyrocketed in popularity ever since then.

His most recent album, Gemini Rights, came out on July 15, 2022. The song “Bad Habit” became one of the most popular songs on TikTok and one of his most streamed. Tiktok has been a major factor in his career since many fans have found him there.

Lacy not only has luck on Tiktok but Spotify as well with over 28,000,000 monthly listeners.

Although “Gemini Rights” did gain a lot of attraction, he also has other songs that are very popular. “Dark Red” and “C U Girl” are currently his most famous songs outside of the “Gemini Rights” album.

The popular artist is currently on tour from October 2nd-November 11th. This caused many fans to scramble for tickets, eager to watch their favorite singer perform.

Tickets were hard to come by considering all the new fans coming from Tiktok. Many long-term fans expressed their disappointment at the fact that Lacy’s concert tickets were so difficult to find for a reasonable price.

Fans set alarms in hopes to try to find cheaper tickets, but many ended up disappointed since others had beaten them to it. Although fans who managed to find tickets felt bursts of excitement as they realized they would be seeing Steve Lacy in concert.

Lacy continues to express his excitement about his new album and tour and has failed to disappoint with his performances. Hopefully, more fans will be able to find tickets for future tours!