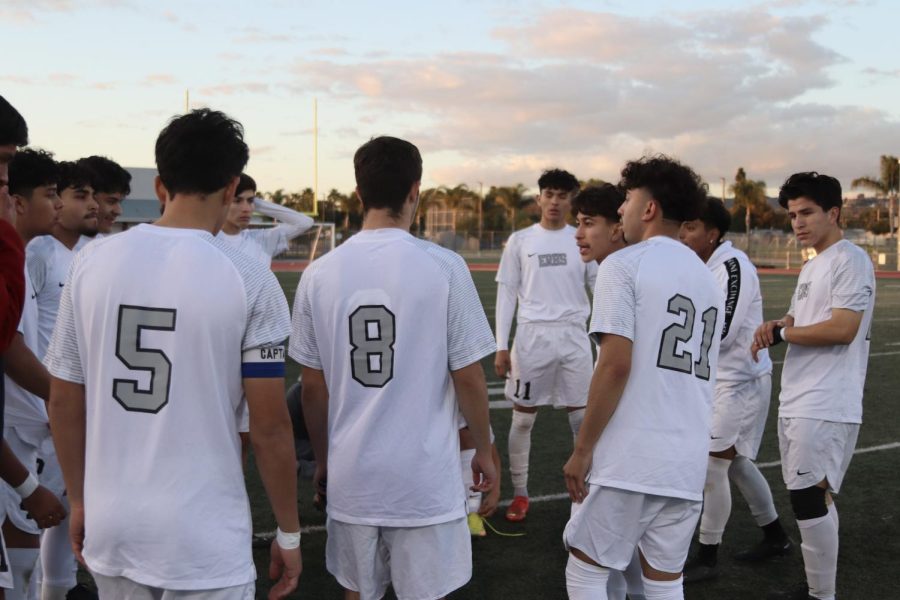 Soccer program pushes through despite great amounts of pressure

The pressure is on for both teams with less than a handful of regular season games. The last two regular season games for each team are approaching. Their next games are on Tuesday, January 31 against Whittier and Thursday, February 2 against Cal High.

The teams know how much their games mean to their school and city. Family, friends, and peers are anticipating a CIF appearance from the Dons. As the regular season reaches its halfway point, the Dons are still working hard and asking for all the support they could get. 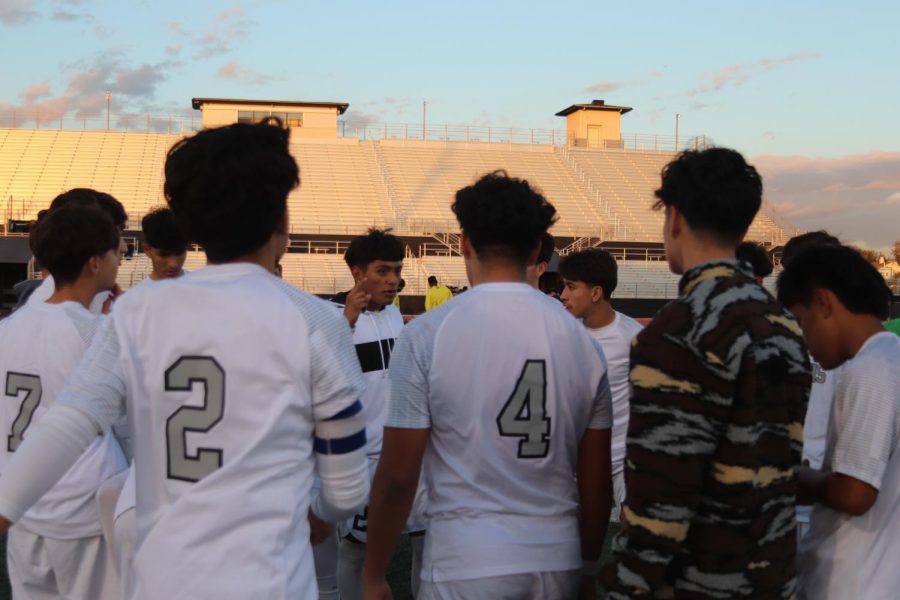