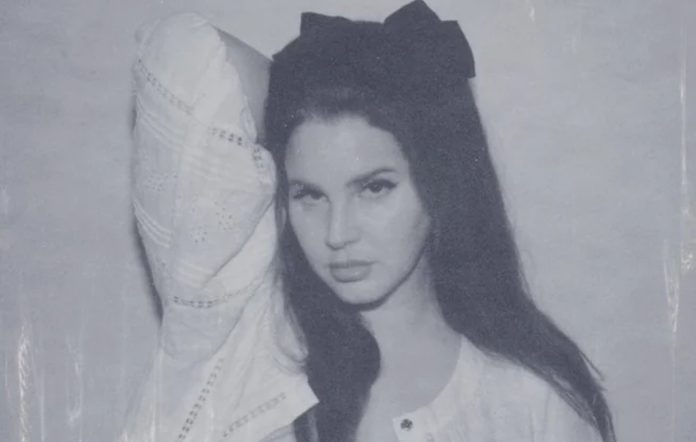 Indie rock artist, Lana Del Rey, finally announced that she would be releasing a new album called “Did you know that there’s a tunnel under Ocean Blvd”. This has caused much excitement for many fans, especially since her last album, “Norman F***ing Rockwell!”, was released in 2019.

With over 38 million streams on Spotify alone, Lana has proven to be one of the most beloved artists with a loyal fan base. She was even named one of the 200 greatest singers of all time by Rolling Stone Magazine.

Originally, the album was said to come out on March 10th but has now been pushed back two weeks to March 24th. Many fans were frustrated with this since many were eager to hear her new music.

One song from the album was released on December 7, 2022, which also happened to be titled “Did you know that there’s a tunnel under Ocean Blvd” and has been described as soft and calming. This caused much excitement and talk about what the rest of the album might hold.

It has been revealed that Lana’s album will consist of 16 songs with a runtime of 77 minutes and 45 seconds, making it her longest album. The titles and runtime of each song have also been announced to the public causing even more discussion.

One of the most talked about songs on the album is “Grandfather please stand on the shoulders of my father while he’s deep-sea fishing”. Many find it interesting and exciting. Others also find it bizarre since the title happens to be so lengthy.

Another song on the album “Kintsugi” has also caught a lot of attention since it references Japanese art of repairing broken pottery with gold or silver, teaching others that even damaged goods have value and purpose. This type of message is very on-brand for Del  Rey.

There also happens to be an interlude featuring her Pastor, Judah Smith, which is said to be chaotic, strange, and random with humming and giggling while the pastor shouts his sermon.

Overall, the album seems very promising and many dedicated fans are waiting for the release to hear her new, long-awaited album that has proven to have many exciting ideas and concepts involved.