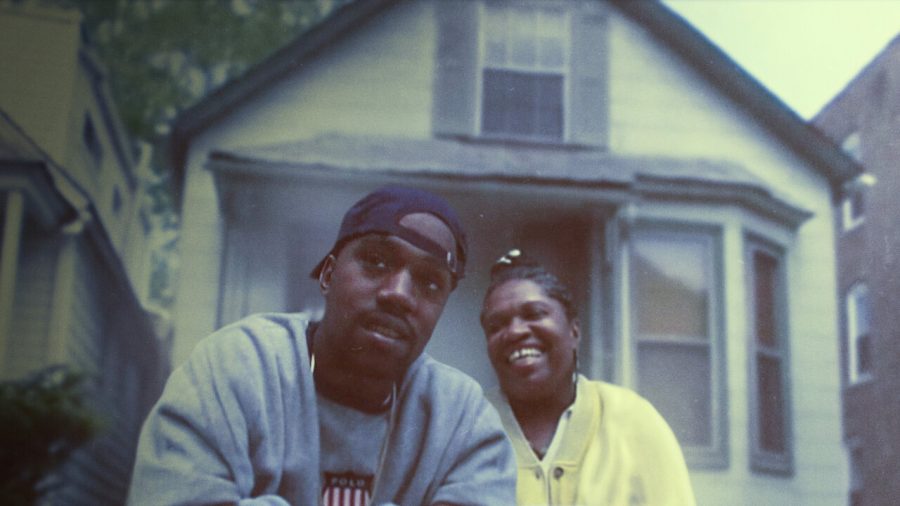 Kanye West just released a new weekly documentary starting from the beginning of his career revealing the successes and challenges he faced.

The Netflix show, illustrated and directed by Clarence “Coodie” Simmons Jr., shows clips of “real-life stuff.” This includes all the rejection and the feeling of “not being good enough” as “just a producer from Chicago.”

The first episode of Kanye’s trilogy introduces Coodie as a comedian, but when he starts to film Kanye, he drops everything to travel with Kanye and become the director of his documentary.

Many things Kanye and Coodie speak about in this documentary turned out to be true. No one wanted Kanye on their record label, but Kanye continued to have his own vision and worked so hard to be more than just any other rapper.

Many rappers during this time would always want Kanye’s beats to rap on but never wanted to pay him for them.

Before he became a rapper, he was always misperceived as just a producer. This is something shown a lot in the first episode and was really important in Kanye’s career.

He had a lot to prove to people who doubted him.

The series also illustrates the effects of Kanye’s car crash in 2002, and how he was still rapping “Through The Wire.”

His song “Through The Wire” was released and became one of his well-known songs. He was able to get a release date and Roc-A-Fella Records finally gave him a budget for an album.

When Kanye then released his album “The College Dropout,” it blew up, and Kanye won three Grammys.

After “The College Dropout,” he released his sophomore album “Late Registration,” and won the best rap album award at the 2006 Grammy Awards.

The third and final episode shows when everything got real for Kanye. He started talking about politics, held his own Sunday Service to worship God, and didn’t write his speeches.

Kanye was constantly being talked about on the news. He ran for President in 2020, dropped out of the election, and tweeted about 2024. Many things Kanye did leave people concerned as to if he was okay and what was going to be his next move.

During this point in Kanye’s life, he started to shift away from having Coodie around. Coodie had his own daughter and started to document his life. He would see Kanye from afar not knowing how he was doing but Kanye kept working towards the light.

Illustrated in the documentary from the very beginning, he was always working and always stood up for what he believed.

Episodes come out weekly which I thought was a good thing because not all documentaries are released weekly and it’s a good way to keep everyone hooked.

I recommend watching this documentary, especially if you like documentaries on music artists.